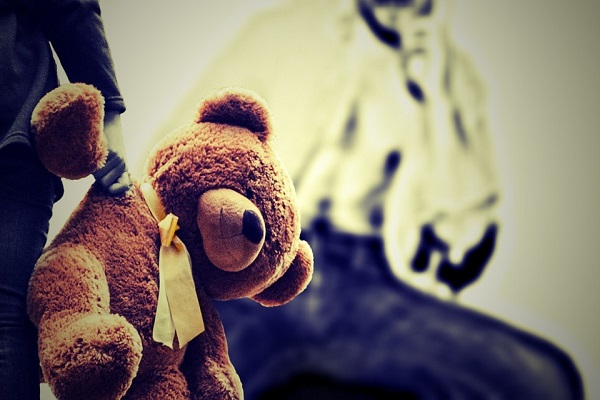 Punxsutawney, PA –  A Punxsy couple has been charged with child endangerment charges after a small child was seen hanging from a third story window with just it’s diaper on.

Punxsutawney Borough Police were called out for a report of a child on an apartment’s roof. When authorities arrived they witness the small child hanging from the third floor window. Police tried to enter the residence when someone from inside pulled the toddler back inside the house. After police knocked on all the doors 23-year old Tana Wollow finally answered and told police that it was her son who was in the room with his older brother. 21-year old Dakota Norway was also in the apartment at the time of the incident.

Upon further investigation Punxsy police called Children and Youth Services after discovering a deadbolt on the outside of the children’s bedroom near the bottom of the door. Police also talked with a neighbor who said similar incidents had happened the week before.