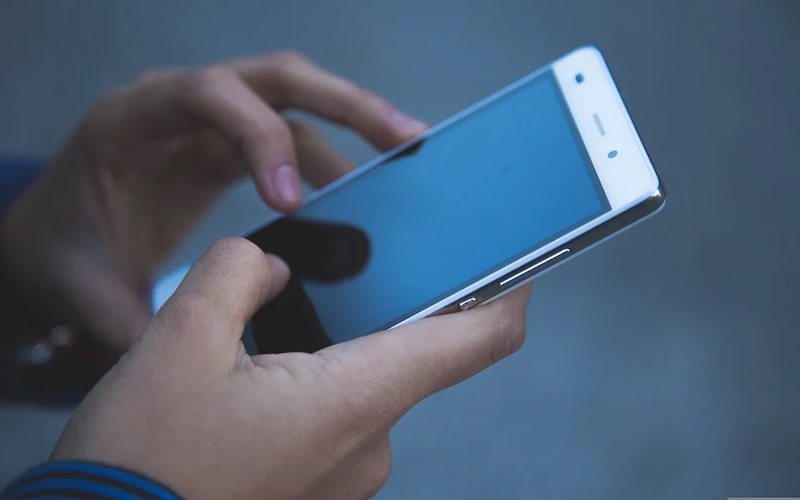 PUNXSUTAWNEY– Child pornography charges have been filed against a 27-year-old Punxsutawney man after 11 illegal videos were found on his phone.

State Police started investigating Charles Ferguson in July 2021 when his girlfriend reported that she had found a video of her young daughter naked on his phone.

The woman also accused Ferguson of hiding a video camera in the bathroom.