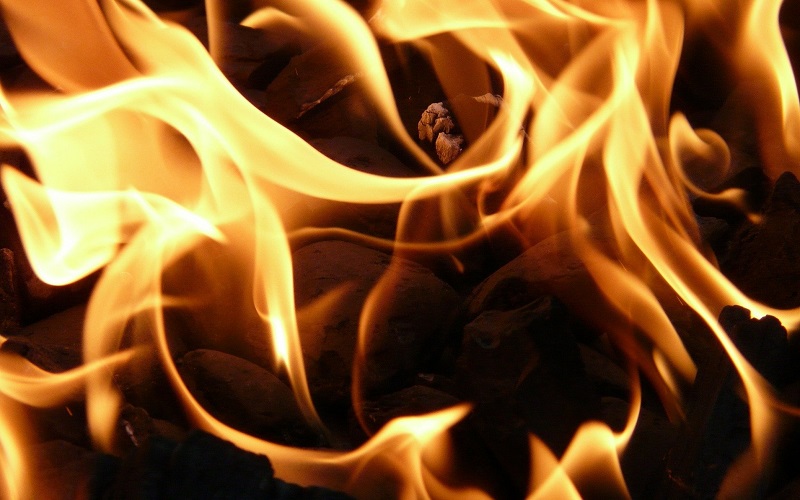 PUNXSUTAWNEY – The fire that destroyed a two-story house in Punxsutawney last week has been ruled accidental.

The Pennsylvania State Fire Marshal concluded its investigation into the fire at 702 Sutton Street on Tuesday afternoon. All residents were able to escape, and no one was hurt in the blaze. A 54-year-old man and 51-year-old woman have been listed as victims of the property loss which is reported to be a total of $350,000.

The Red Cross is assisting the family.