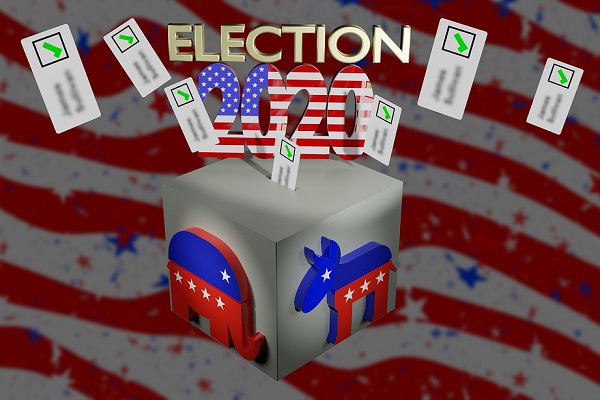 These are the primaries, in which you’ll be voting specifically who will be representing your party during the November general elections.

Three people are running on the Republican ticket for both of those… Cris Dush, Herm Suplizio, and Jim Brown for the Senate seat and Mike Armanini, Lisa Labrasca Becker, and Michael Clement for the House of Representatives. There is only one person running on the Democratic ticket for those seats.

Because of the large number of mail-in ballots this year, it’s unclear if the unofficial elections results can be announced Tuesday night as usual. It will probably take them longer to tally these mail-in ballots, especially since it is the first time that mail-ins have been allowed in Pennsylvania.

Be aware that we likely won’t know the results of the 25th District Senate seat and 75th District House of Representatives seat elections until later this week.

If you requested a mail-in ballot for the primary election this year but did not yet get a chance to mail it in, we suggest you drop off your ballot in person by 8 p.m. tonight.

Contact your election office to find out in-person drop off locations and hours in your county.

If you didn’t receive your ballot or if it is lost, damaged or destroyed, you can vote in person at your polling place on election day using a provisional ballot.

Didn’t apply to vote by mail but want to know if you’re eligible to vote in this primary election and where to do so in person? Visit VotesPA.com.

VOTING INFO – WHEN, WHERE, WHAT TO BRING

When can I vote?

Polls open Tuesday at 7 a.m. and close at 8 p.m. Registered voters who are in line at 8 p.m. will still be allowed to vote.

Where can I vote?

Your polling place depends on where you live. Most polling places are public buildings where large crowds can gather, such as town halls, fire stations, schools, church centers or community centers. To find your exact polling location, visit votespa.com and click on the “Find my polling place” link on the right side of the page.

Warning: Some of these polling places might have changed due to COVID-19 precautions! Always double-check your polling place. Visit votespa.com and click on “Find my polling place”.

You can also check out this map.

What do I need to bring?

You do not need your voter registration card, but you will need to have previously registered and be able to know your voting location. If you are voting in an election district for the first time, you will need an approved form of identification, either photo or non-photo. No other voter will be asked to present an ID.