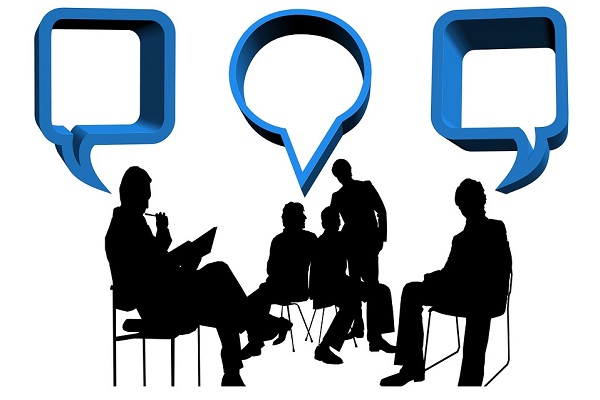 Reynoldsville, PA – Republican State Senate Candidate Herm Suplizio is inviting his two rivals to join him in a debate on Thursday in Reynoldsville.

Suplizio says he would enjoy another opportunity to share a stage with Rep. Cris Dush of Brookville and Dr. Jim Brown of Brockway. The three men are vying for the GOP nomination for the 25th District State Senate seat held by Senate President Joe Scarnati of Brockway who is retiring.

The three have engaged in forums in St. Marys, Eldred and Clinton County.

Suplizio wants to give voters in Jefferson and Clearfield counties a chance to hear the candidates. Suplizio is the city manager in DuBois, Clearfield County. Dush and Brown are from Brookville and Brockway, respectively, in Jefferson County.

“There’s a lot for us to talk about. Voters want to know more about us with respect to our positions. I believe we owe them an opportunity to hear from us directly.”

Suplizio proposes that the debate be held at the Reynoldsville Fire Hall beginning at 6 p.m. and be moderated by Jefferson County Republican Chairman Chad Horner.

Suplizio urged his opponents to confirm their participation. There is no word yet if the debate will be held.