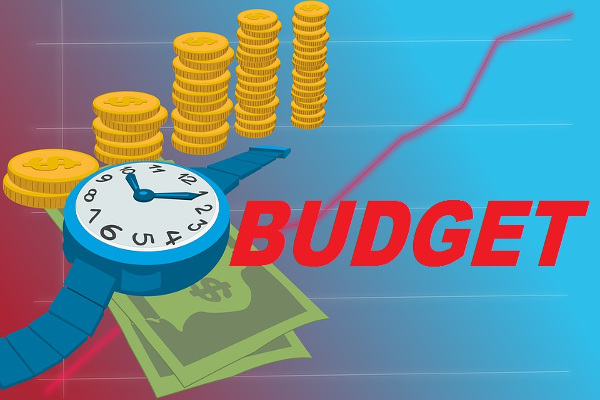 Business Manager Sam Maney informed the board that the Clearfield School District ended the 2021-2022 school year with more than a $1.4 million surplus. It had originally been projected that there would be close to a $3 million deficit for last school year. But according to Maney, unexpected increases in local tax revenues, federal grants, and savings in several major expense categories played out in the district’s favor.

The board also reorganized at the meeting. Greg Clarke was named board president, Shawna Rothrock was chosen as vice president, and Kayla Caragein is the board secretary.