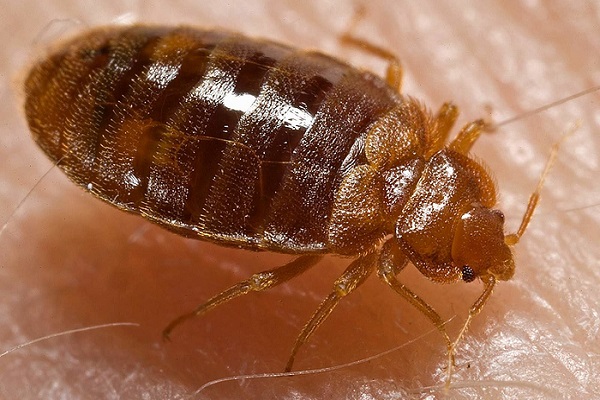 Edinboro, PA (AP) — Pennsylvania State Police are investigating what appears to be a deliberate attempt to release bedbugs in a Walmart store.

A police spokeswoman said Monday that troopers have made no arrests and do not have any suspects.

A manager from the Walmart store in Edinboro in northwestern Pennsylvania contacted police Saturday after store employees found pill bottles with bugs in them.

Police say a hygiene services contractor contacted by Walmart found bugs crawling around in the men’s fitting room and identified them as bedbugs.

Troopers were testing for fingerprints on the bottle while store officials were reviewing surveillance video.