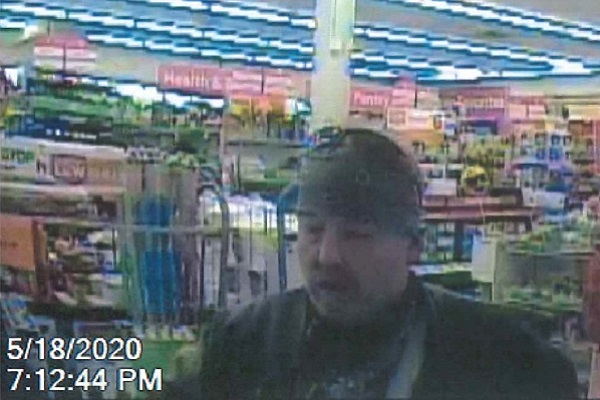 Clearfield, PA ­– Troopers from the Pennsylvania State Police – Clearfield Station are conducting an investigation into the whereabouts of Gerard (AKA – Gerry) Joseph Flango, JR.

He was last seen on May 18, nearly a month ago. This case is suspicious because he acted normally right before he went missing, did not take his motorcycle with him, left no note, and has not had contact with anyone since.

Police recovered two sets of security footage with Flango, both of them at the Clearfield Family Dollar, one on May 16 and the next on May 18. He was shopping alone, and he didn’t look to be in a hurry or unusual in any way.

He is a white, non-Hispanic male, 48 years of age, 5 feet 10 inches tall and weighs approximately 220 pounds. Flango has blue eyes, short brown hair and a mustache. Both of his arms display several tattoos and he could possibly have a goatee.

Flango has been missing from his residence in Boggs Township, Clearfield County, Pennsylvania, since Monday, May 18, 2020, and was last seen on surveillance camera footage in the Family Dollar Store in Clearfield, Pennsylvania on that date at 7:12 PM. 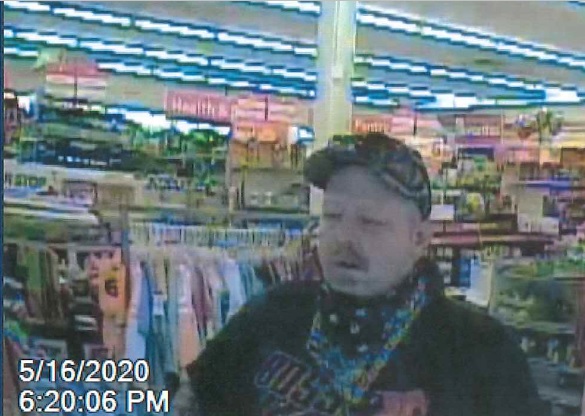 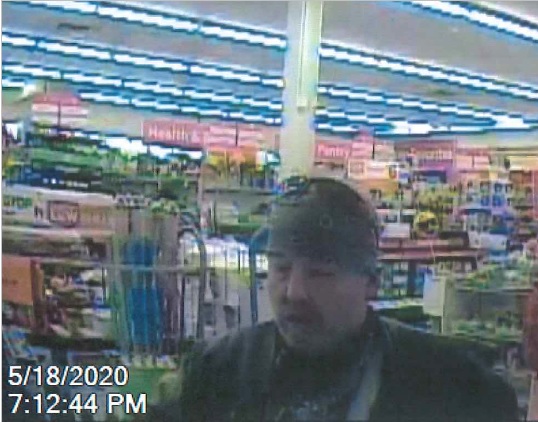 The investigation has revealed that he has had no cell phone activity since May 19, 2020.

Flango has ties to, and has been known to frequent, Ocean City, Maryland, and various cities and towns in the states of Virginia and Ohio. He is also known to use methamphetamine.

Flango’s disappearance is considered suspicious in nature, and anyone with information on his whereabouts is asked to contact Trooper Zachary Moran at PSP- Clearfield; Ph. 814-857-3800. Reference incident number: PA2020-784650.