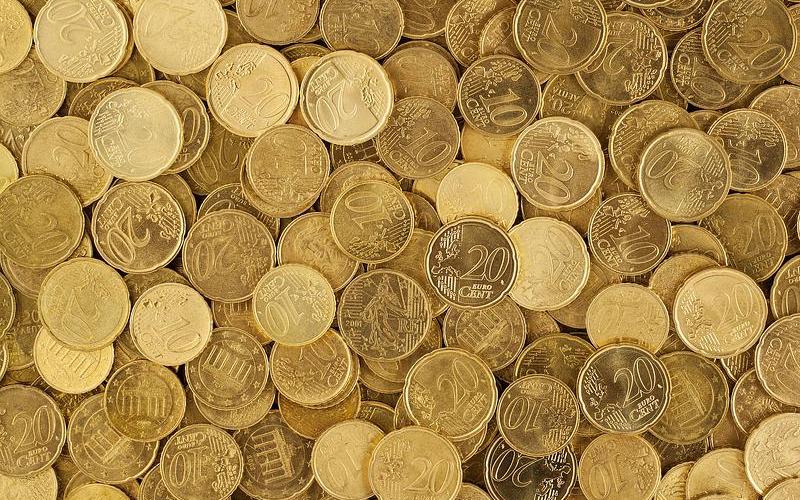 State police are investigating an alleged theft of over 22-hundred dollars in cash and gold coins from a Brookville couple.

Gordon and Regina Sleeper reported to police they suspect that while their property was being moved a few weeks ago, a member of the moving company stole a box which contained the cash and coins.

No suspects were named and the investigation is ongoing.