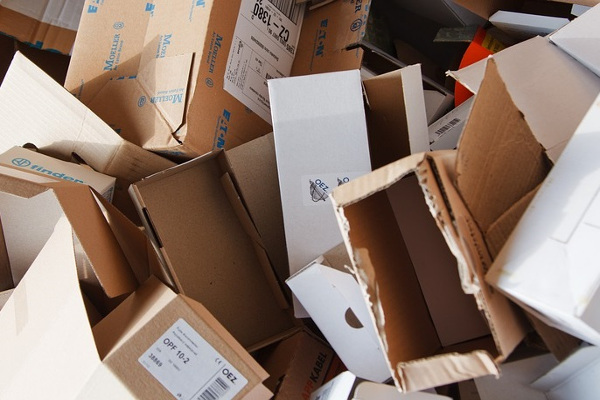 State Police are investigating the recent theft of two packages from a McCalmont Township residence.

According to reports, someone stole a guitar and amplifier which had been delivered to a house on Maple Street.

A 41-year-old Anita man and a Fort Wayne, Indiana music equipment company have been listed as victims of the theft.