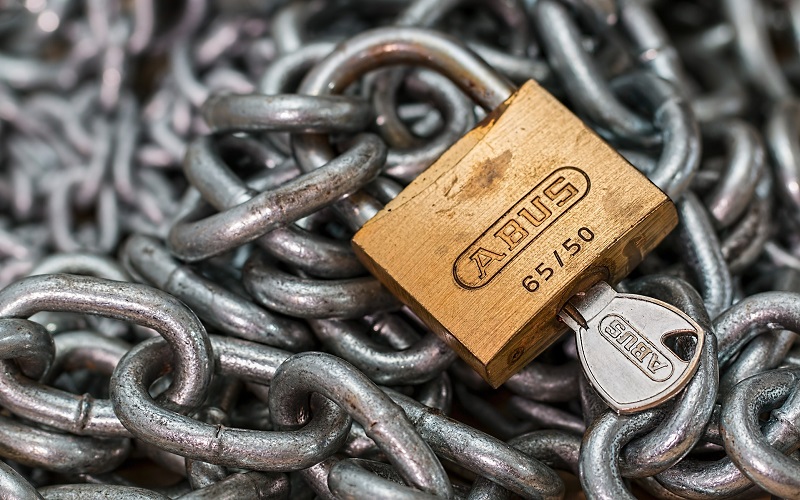 DUBOIS – State Police say charges are pending as they continue to investigate the theft of copper from an Elk County company which was then given to a suspect in exchange for drugs.

The copper was given to a known, but unnamed suspect in exchange for methamphetamine.

That known suspect then cashed in the copper at Clear Salvage in DuBois.

With the investigation ongoing, charges of receiving stolen property are pending in magisterial court.