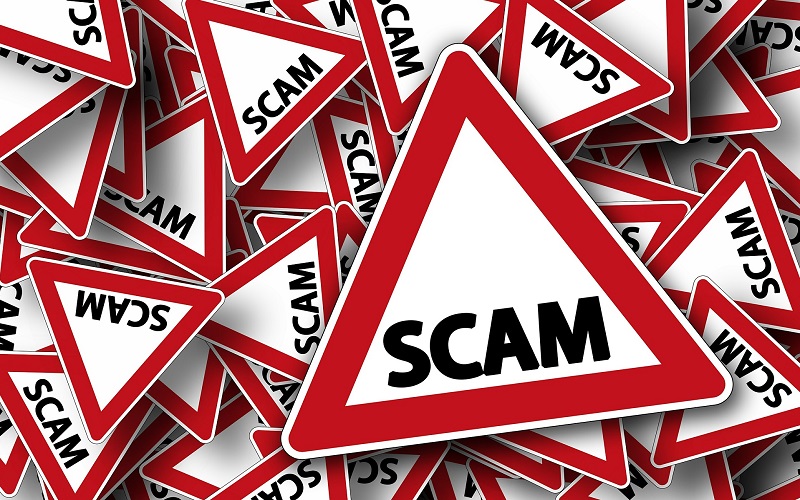 Last week, a Houtzdale man was reportedly scammed out of $500 worth of Visa gift cards.

State Police say the 54-year-old man received a phone call and was told that he won a new car.

The alleged scammers told the man he had to purchase the visa cards in order to claim his prize.