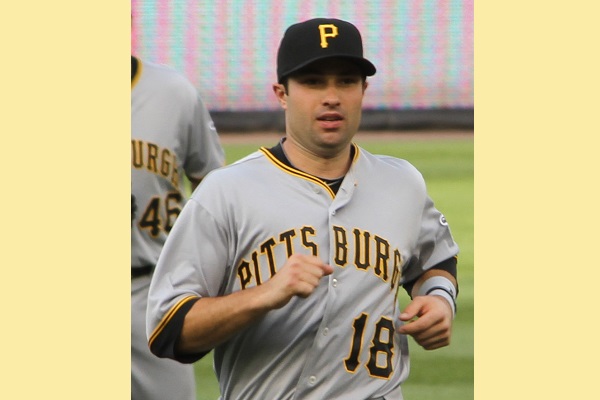 Dubois, PA – The Pittsburgh Kid, former Pirate Neil Walker who recently announced his retirement after playing 12 seasons in the MLB, will act as parade marshal for this year’s DuBois Community Days Firemen’s Parade on Saturday.

Walker will also be onstage at the DuBois City Park at 3 p.m. Saturday to talk about his time in baseball, answer questions, and sign autographs.

Walker was drafted by his hometown Pittsburgh Pirates in the first round of the 2004 MLB draft, and made his MLB debut with them in 2009. He won a Silver Slugger Award in 2014.

You can check out the full schedule for DuBois Community Days at DuBoisCommunityDays.org.

Listen to the full audio interview with Neil Walker.