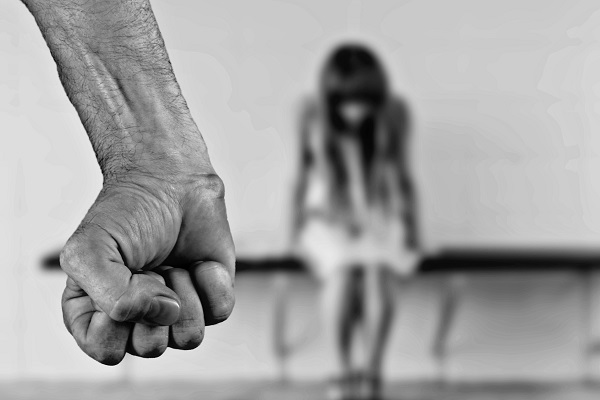 Clearfield County, PA — A Philipsburg man is charged with strangling a woman and jumping on the roof of her car while she was driving away from him.

State Police in Clearfield say 40-year-old Steven Kelley from Philipsburg allegedly punched and choked a 29-year-old woman before following her out of the house on Decatur Street on May 28.

He reportedly jumped on the hood of her car and held on as the woman drove away from the situation.

She told police that, when she stopped the car, Kelley got off the hood and tried to damaged one of her rear view side mirrors.

Click Here to read the online police report. (You will have to scroll down on that page to see this specific police report. It is the last one listed.)