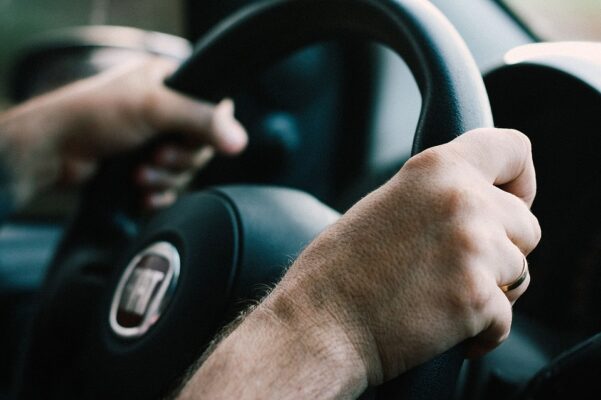 Lawrence Township, PA – A Philadelphia man was pulled over by Police for allegedly recklessly driving while operating a U-Haul.

Damian Porrett, age 36, is accused of being observed of “being all over the roadway” while driving a U-Haul on SR-879 in Clearfield County.

He was located by Lawrence Township Police, pulled over, and also alleged by Officers to be under the influence of a controlled substance.

Porrett was then transported to Penn Highlands Clearfield for a legal blood draw before being released to a sober person.