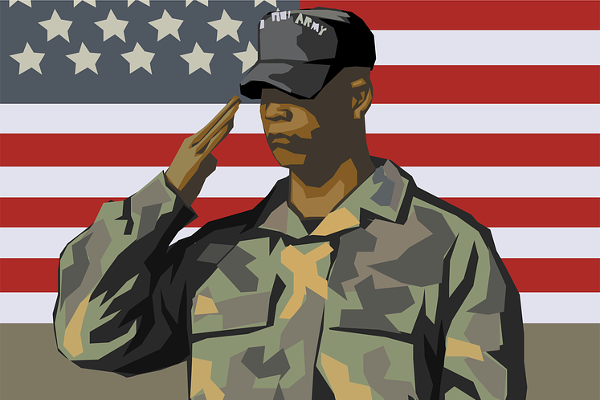 Senate Bill 248 requires the governor to issue a proclamation on March 6 and October 7 to encourage, but not mandate, schools to observe and conduct exercises recognizing the contributions of the veterans who served in these two conflicts.

The senators highlighted that over 2.5 million Americans served in these two conflicts and that more than 6,000 Americans and 324 Pennsylvanians perished in those conflicts.

The bill was the idea of Spring Grove’s Sgt. Harold Redding. Redding has been a leading advocate for Veterans in Pennsylvania. He successfully championed the effort to recognize March 29 as National Vietnam War Veterans Day at the national level.

“Like Sgt. Redding, I agree that the brave men and women who served in these conflicts should always be remembered and honored,” Phillips-Hill said. “Harold’s ongoing commitment to our veterans and their families is noble and I am pleased to play a small role in his tireless efforts. With the 20th anniversary of the attack of September 11 around the corner, I am hopeful we can get this bill across the finish line to always remember the veterans of these two conflicts.”

“As a veteran of the Cold War, Desert Storm, and Afghanistan; I applaud this excellent legislation to recognize our veterans who served our nation in foreign wars over the past thirty years,” Mastriano said. “Few Americans know the sting of battle, the uncertainty of deploying into a war zone, or the sacrifices of the veteran’s family members.  SB 248 is an official thank you to our Gulf War and Global War on Terror veterans.  They were there when the nation called.  They held the line against vicious foes.  They were there when they were needed.  And, we are here to ensure that their heroism and sacrifice for the nation is never forgotten. This is the Commonwealth’s official thank you to the heroes of Desert Storm and the Global War on Terror.”

“I am extremely happy that this bill has been voted affirmatively out of the Senate and I hope it will find its way to the Governor’s desk swiftly for his signature. As a veteran of Operation Iraqi Freedom and the Global War on Terrorism and, as a father of a Global War on Terrorism veteran, recognizing my brothers and sisters of the Armed Forces that have defended our freedoms and the ones that have paid the ultimate sacrifice for our nation during these conflicts is overdue,” Dush said.

Senate Bill 248 heads to the House of Representatives for its consideration.