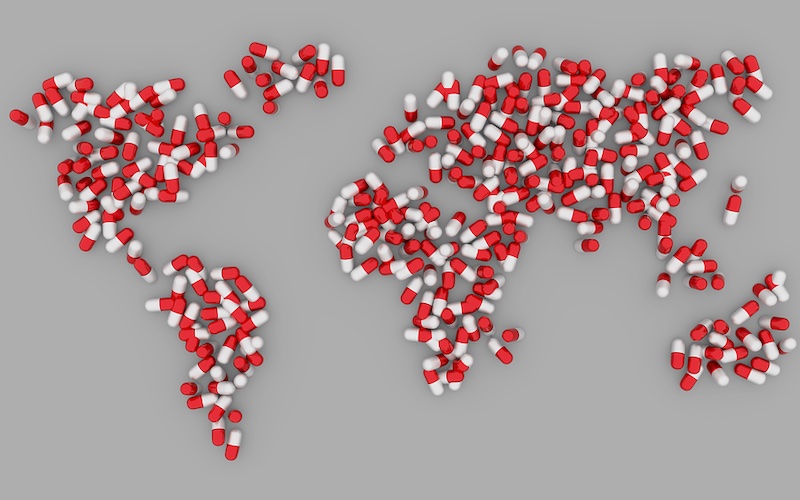 The Commonwealth is slated to receive a maximum of $1.07 billion from the $26 billion agreement with the nation’s three major pharmaceutical distributors over the companies’ role in creating and fueling the nationwide opioid crisis.

Secretary Smith said the funding will provide opportunities to reach underserved individuals struggling with substance use disorder and provide the necessary tools to find and complete treatment.

In January, it was announced that all 67 counties have signed on to the national settlement.

Overall settlement dollars will be distributed to Pennsylvania counties as well as the state level, to be appropriated by the General Assembly.

The settlement provides that funds are to be used for opioid remediation programs and initiatives.