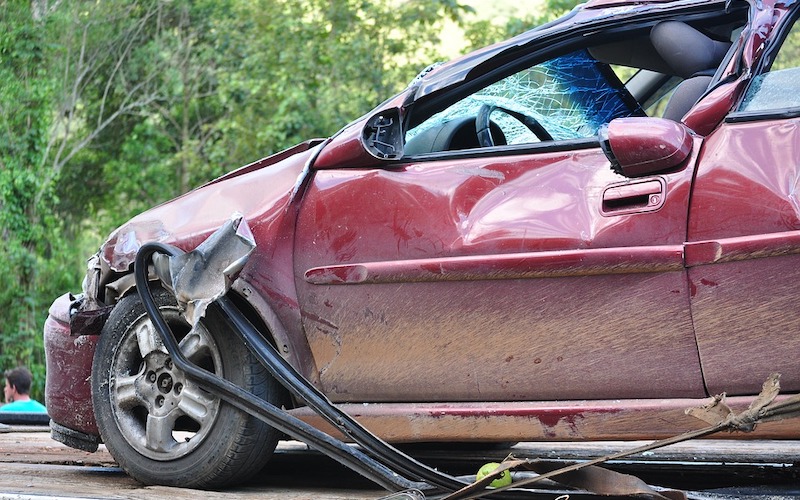 HARRISBURG – While the number of crashes, injuries and DUI arrests were up year-over-year for the New Year holiday weekend on Pennsylvania roads, there were ZERO fatalities reported.

The Pennsylvania State Police responded to 481 vehicle crashes, which resulted in 108 people injured from December 30th to January 1st.

There was a considerable increase in the number of DUI arrests during this year’s holiday weekend – a total of 356 – which was 78 more than last year.