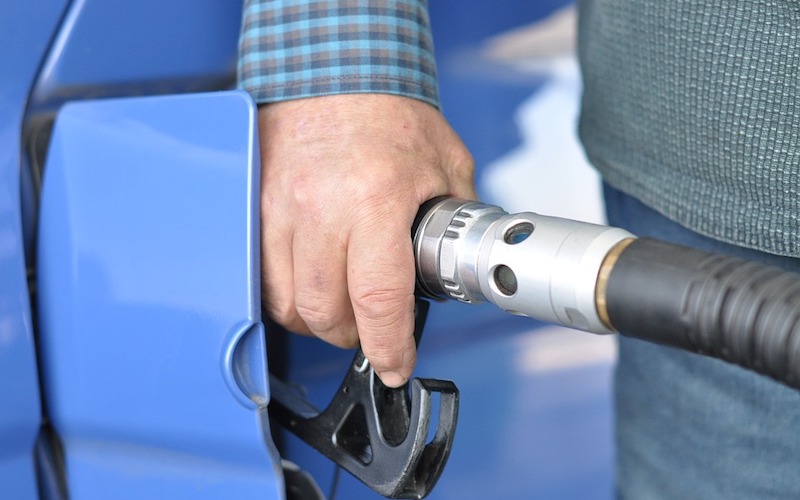 HARRISBURG – Efforts are underway in Harrisburg to lower taxes you pay at the gas pump.

The Senate bill will now head to the state’s House of Representatives for consideration.