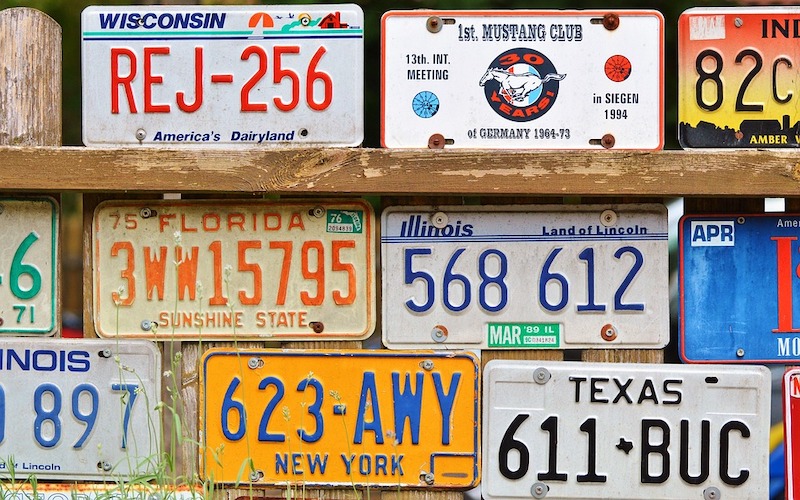 HARRISBURG – It was a rare move of bipartisan action in Harrisburg last week when the Pennsylvania Senate unanimously voted to approve a bill providing retroactive relief for those whose driving licenses were suspended for non-driving offenses.

The legislation is intended to support thousands of people who are working to rehabilitate themselves, maintain employment, care for their families, and legally drive on Pennsylvania’s roads.

It is expected that Governor Tom Wolf will sign the bill into law.