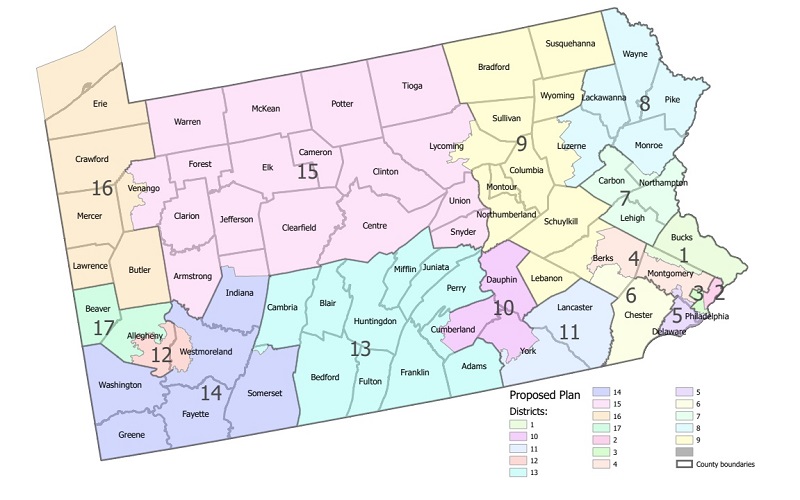 UNDATED – There have been recent efforts by Pennsylvania lawmakers to make the Commonwealth more business-friendly.

However, a new report and ranking reveals that a lot of work and reform still needs to happen.

A study conducted by WalletHub is ranking Pennsylvania as the 7th-worst state in America for starting a business.

The Keystone State ranked poorly in the categories of tax rates, industry variety, and office-space affordability.

Addressing one of those long-standing economic growth issues last year, state lawmakers passed legislation which will gradually reduce Pennsylvania’s corporate net income tax by half over the next eight years.