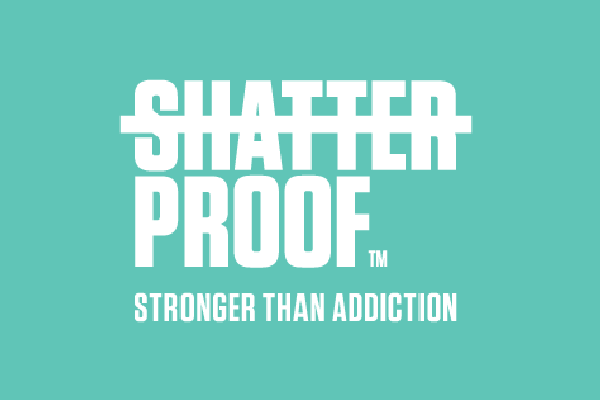 Harrisburg, PA – The Wolf Administration announced today that Pennsylvania, through its Department of Drug and Alcohol Programs (DDAP), will be one of three founding partners and the first state partner with Shatterproof in supporting the nonprofit’s national strategy to end addiction stigma across the country. Other founding partners include The Hartford and the Brian Mendell Memorial Foundation.

The strategy, titled The Movement to End Addiction Stigma, identifies nine commonly cited drivers of the opioid epidemic, seven of which are either partially or entirely driven by stigma. Also, the strategy addresses four key areas of stigma, including public stigma, structural stigma, self-stigma and stigma against medications for treatment.

“For decades stigma has cast a shadow over people battling substance use disorder and their families,” said DDAP Secretary Jen Smith. “So much so, that people don’t enter treatment for their disease for fear of public perception. That must change. The Wolf Administration is thrilled to partner with Shatterproof to help bring the strategic plan to life and break critical barriers to help people suffering get the help they deserve.”

Pennsylvania is the first state in the country to participate in the strategic plan and will be focusing on ending public stigma. The commonwealth’s slated project is a partnership between DDAP, Penn State University’s Douglas W. Pollock Center for Addiction Outreach and Research and The Public Goods Project set to launch in September 2020. More information about the project will be available once launched.

“Pennsylvania has stepped up as a leader by being the first and only state to be a founding partner of Shatterproof’s national strategy the Movement to End Addiction Stigma. We appreciate Pennsylvania’s commitment and dedication to implement evidence informed actions to address this underlying cause of this mounting public health crisis. Their leadership will undoubtedly lead other states to follow their example and join us to enable the millions of people suffering to stop feelings of shame, seek and receive access to quality treatment and ultimately find hope,” said Shatterproof founder & CEO, Gary Mendell.

Shatterproof is a national nonprofit organization dedicated to reversing the course of the addiction crisis in America. Shatterproof is focused on ensuring that American substance use disorder treatment is based upon proven research and ending the stigma of addiction. The organization advocates for changes to federal and state policy, payer reform, treatment quality assessment, and provides public education through online programs.

During the Wolf Administration’s second term, DDAP will place a heavy focus on reducing stigma associated with substance use disorder, intensifying primary prevention efforts, strengthening treatment systems and empowering sustained recovery. The aim of these efforts will be to positively influence the knowledge and behavior around the topic of addiction.

For more information about the work the Wolf Administration is doing to combat the opioid crisis, visit pa.gov/opioids.

View Shatterproof’s press release announcing the strategy, and learn more about their efforts to combat stigma.