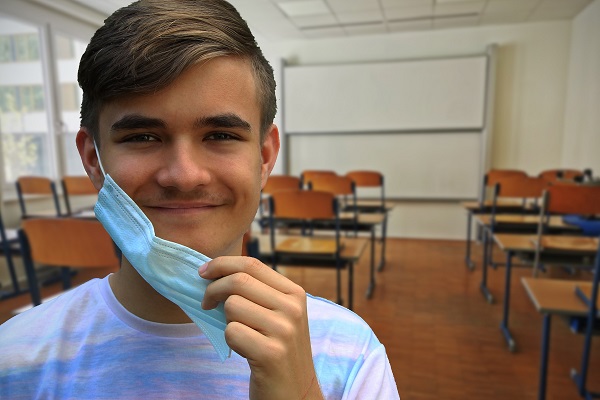 Pennsylvania – Pennsylvania’s mask mandate has been lifted for schools, which now allows school districts to make their own decisions on whether or not to require students and staff to wear masks.

However, Gov. Wolf then appealed the ruling. Schools were told to continue masking until at least Dec. 8 when the appeal was heard.

Yesterday afternoon, Dec. 10, a decision was made on the appeal and the mandate was lifted, with the PA Supreme Court affirming the decision made by the lower court.

The court decision hinged on the ruling by the lower court, which said that the state’s Disease Control and Prevention Act of 1955 did not provide Acting Health Secretary Beam “the blanket authority to create new rules and regulations out of whole cloth.”

Schools will now be allowed to make their own decisions on whether to require students and staff to mask up.

DuBois Area School District has already sent out messages to parents and guardians, explaining that masking is being encouraged but not required.