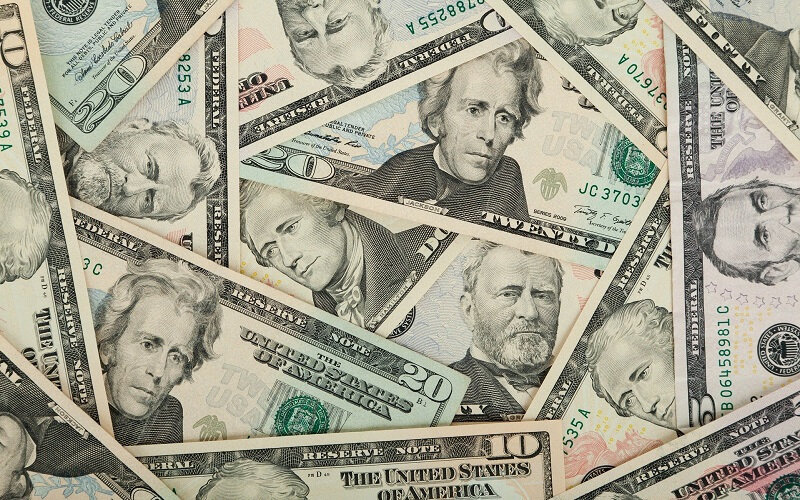 ALTOONA — With December numbers still to be added in, 2022 is being considered a good year for the Pennsylvania Lottery, a number of Pennsylvanians who played in drawings and scratch-offs, and beneficiaries in our Tri-County area.

More than $2.3 billion in winnings has been claimed just from scratch-off lottery games in the Commonwealth this year.

By August, Pennsylvania Lottery officials had reported that over $1 billion had been generated for the programs that help older state residents.

In Clearfield County, older residents have benefited from more than $8.86 million in those programs.

The benefits in Jefferson County have exceeded $5 million, and the benefits number is more than $2.93 million in Elk County.