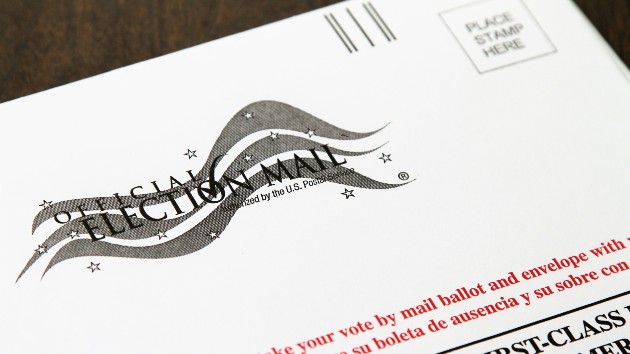 UNDATED (AP) — Election workers across Pennsylvania are chipping away at more than 1 million uncounted mail ballots.

The nation is awaiting results in a presidential battleground whose trove of 20 electoral votes remained the largest prize yet to be called for President Donald Trump or native son Joe Biden.

The Trump campaign says it sued Wednesday to temporarily stop the count over what it called a lack of transparency.

Democratic Gov. Tom Wolf condemned the suit as a “disgraceful” attempt to undermine the election.

State officials are counseling patience even as they said a winner might not be known for days.