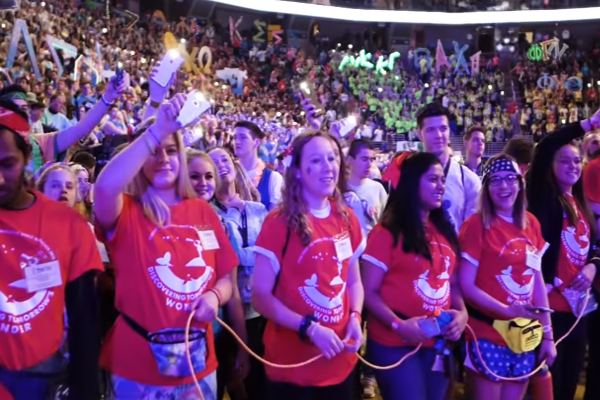 The amount raised this year was more than $1 million over last year’s total. Before this year’s event, officials said the dance marathon had raised more than $168 million since 1977.

Although this year was not quite a record-breaker for THON in general (that came in 2014 with $13 million), it was a record year specifically for donations raised from Penn State DuBois. Before their dancers even went to THON, DuBois raised more than $32,000 to support families of kids battling cancer!