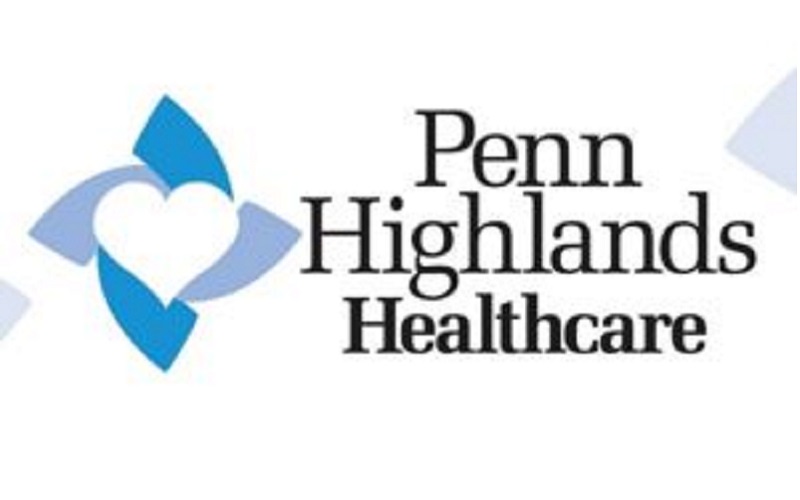 DuBois – The president of Penn Highlands DuBois, John Sutika, has announced his plans to retire next year.

Sutika will have served 12 years as president and a total of 38 years in various roles at Penn Highlands DuBois and DuBois Regional Medical Center when his retirement becomes official at the end of June 2023.

During his time as president at Penn Highlands DuBois, the system has been established as a teaching hospital, and services have been expanded with The Heart Center, The Lung Center, Hahne Cancer Center, Neurosurgery, Neonatal and Obstetrics, and Psychiatry.