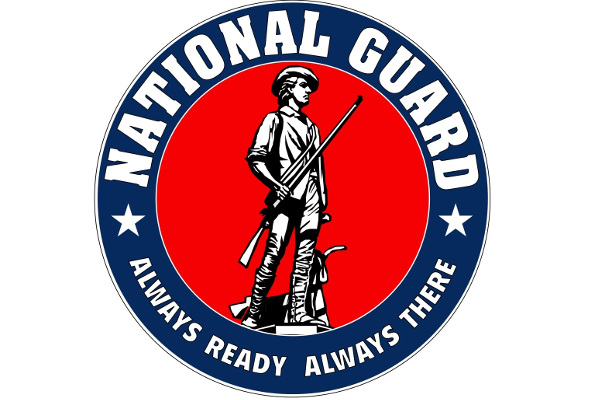 Harrisburg, PA – When it comes to a crisis, preparedness is everything.

“Pennsylvania has a great team working behind the scenes to coordinate our response to the coronavirus,” Gov. Wolf said. “I want to reassure all Pennsylvanians that we are in good hands with the teams at PEMA and the National Guard. The training and planning that they do year-round is tested during exercises, and all of that experience is being acted upon now.”

Along with the Department of Health (DOH), PEMA has been monitoring the virus since January, establishing the DOH’s operations center at PEMA before the virus was first detected in the United States.

PEMA works with emergency management agencies in each of the state’s 67 counties to identify and eliminate potential issues by providing the necessary guidance and support to execute their unique, local emergency plans, including coordinating the community-based testing sites in Montgomery County and more recently in Luzerne County in the northeast with the PA National Guard.

“These sites serve a critical role in testing of symptomatic individuals to get a better understanding of the virus spread, especially in the hardest hit areas of the state,” PEMA director Randy Padfield said. “This is just one example of the coordination efforts PEMA  manages. We remain committed to assisting the Department of Health, other state agencies, and counties with responding to the COVID-19 crisis and to mitigating the secondary and tertiary effects of such a long term and complex crisis.”

The governor emphasized PEMA’s role in obtaining the Battelle Critical Care Decontamination System in Delaware County from the federal government. The free service to decontaminate certain N95 masks is helping health care providers and first responders stretch PPE by being able to safely reuse these masks. The governor encouraged more facilities to take advantage of this service.

The PA National Guard, present in the CRCC every day, has been working to provide support to mass testing sites and the state’s nursing homes that require more help than can be provided with facility staff. To date, the Guard has assisted 10 nursing facilities in the state, including Brighton Rehabilitation and Wellness Center in Beaver County.

Col. Frank Montgomery provided details on the Guard’s role at Brighton and other facilities.

“Teams were built to include physician assistants, nurses, medics and general purpose forces to provide staffing assistance as well as any training on use of PPE, don and doff procedures, and decontamination measures as needed,” said Colonel Frank Montgomery, director of Military Support for the Pennsylvania National Guard. “It’s an honor for us to work side by side with other long term care staff to serve this vulnerable population. To date, we have provided over 3,500 days of staffing support to 10 long-term care facilities, and are currently still supporting five facilities.”

PEMA works hand-in-hand with the Pennsylvania National Guard on its missions, which in addition to nursing home aid, vary from food distribution to establishing mass testing sites.