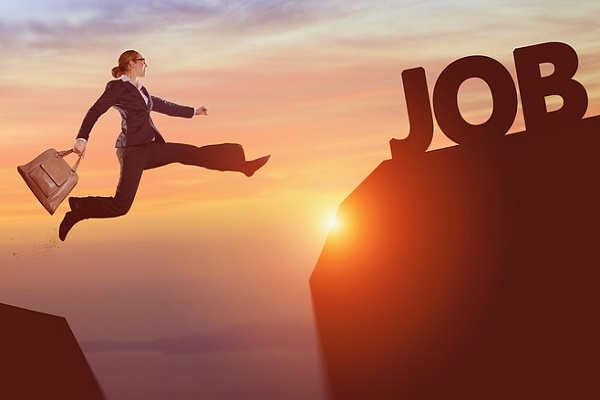 Pennsylvania’s unemployment rate was down 0.8 percentage points over the month to 6.6 percent in November. Pennsylvania’s rate fell below the U.S. rate (6.7 percent in November) for the first time since May 2015. The commonwealth’s unemployment rate was 2.0 percentage points above its November 2019 level while the national rate was up 3.2 points over the year.

Pennsylvania’s civilian labor force – the estimated number of residents working or looking for work – decreased 40,000 over the month as unemployment declined 55,000 while resident employment was up 15,000.

Pennsylvania’s total nonfarm jobs were up 21,000 over the month to 5,637,600 in November, the seventh consecutive monthly gain. Jobs increased in 7 of the 11 industry supersectors. The largest volume gain was in trade, transportation, and utilities, up 10,000 jobs.

Over the past seven months, Pennsylvania has recovered 57.7 percent of the total nonfarm jobs lost in March and April.

Over the year, total nonfarm jobs in Pennsylvania were down 452,600 (-7.4 percent) with declines in each of the 11 supersectors. The largest 12-month change among supersectors was a decline of 139,000 jobs in leisure & hospitality.