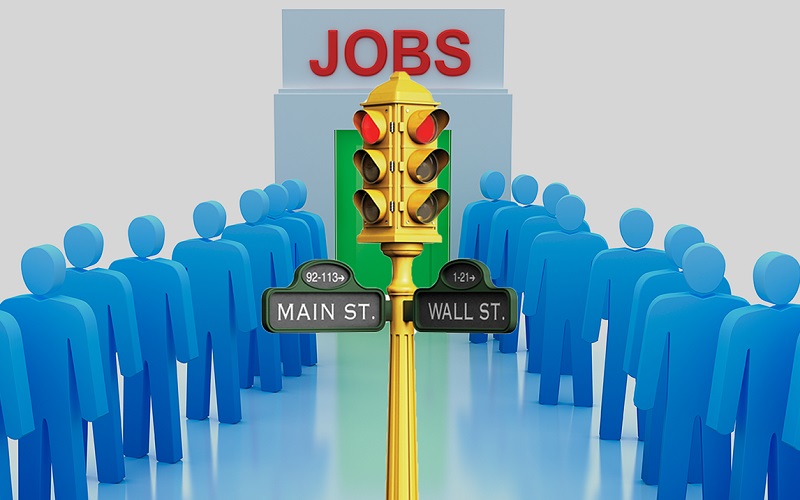 More than 80% of jobs lost have been recovered

This is the lowest unemployment rate for Pennsylvania since February 2020, pre-pandemic.

Pennsylvania’s total nonfarm jobs were up 34,400 over the month to 5,890,800 in February. Jobs increased in eight of the 11 industry supersectors. Trade, transportation & utilities – which increased by 19,200 – had the largest share of the monthly gain and set a record high of 1,155,700 jobs. Over the year, total nonfarm jobs were up 224,100 with gains in 10 of the 11 supersectors. Leisure & hospitality had the largest 12-month gain, adding 71,800 jobs. Two supersectors – trade, transportation & utilities and information – were above their pre-pandemic job levels in February 2022.

From April 2020 through February 2022, Pennsylvania has recovered approximately 82% of jobs lost due to the pandemic.