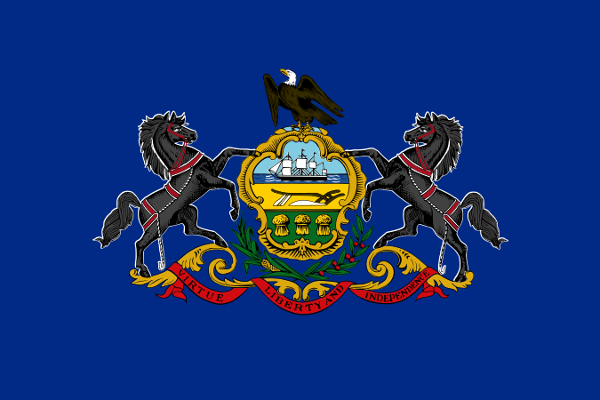 Harrisburg, PA – Governor Tom Wolf announced that two members of Pennsylvania-Task Force 1 (PA-TF1) have been activated to Baton Rouge, La., and the entire 80-member task force has been put on alert to support operations in anticipation of Hurricane Ida.

“Hurricane Ida is a dangerous storm that is forecast to impact the Gulf Coast. As preparations for landfall commence in the South, our Task Force 1 members are ready to serve wherever they are needed,” Gov. Wolf said. “On behalf of all Pennsylvanians, I thank the task force for their willingness to serve in emergencies.”

PA-Task Force 1 is one of 28 teams that are part of FEMA’s National Urban Search and Rescue Response System and is a federal resource that can quickly be mobilized to deploy to incidents anywhere in the country. The team is sponsored by the Philadelphia Fire Department.