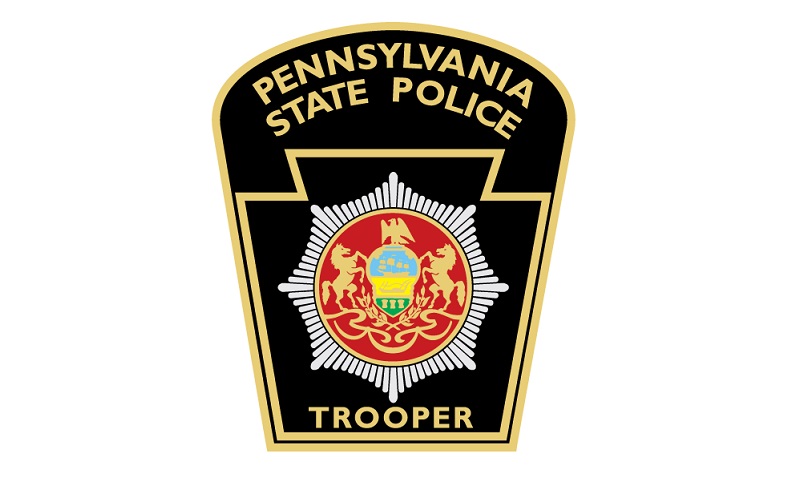 HARRISBURG – Illegal drugs valued at more than $13 million were taken off the streets by Pennsylvania State Police during the months of July, August, and September.

The PSP also reported that nearly 700 pounds of prescription drugs and other medications were collected as part of the drug take-back program during the third quarter of 2022.