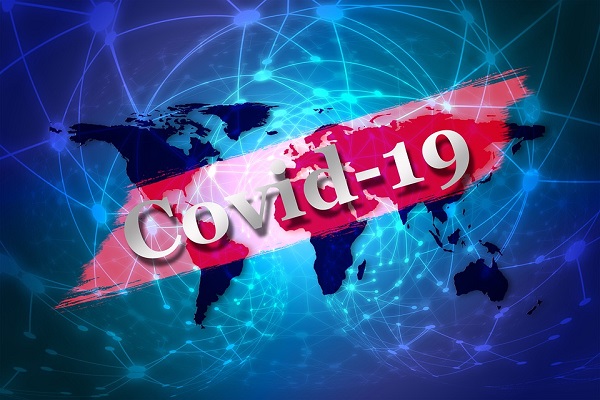 Harrisburg, PA (AP) — Pennsylvania is confirming another big increase in coronavirus cases, as well as another death, as Philadelphia issues a “stay at home” order, and lawmakers draft legislation to delay the state’s April 28 primary election.

Pennsylvania health officials on Sunday reported more than 100 new cases in Pennsylvania, for a total of more than 470. Remember, part of this sudden rise in cases is because more testing is being done, allowing more accurate numbers of how many cases there are that might have otherwise gone undetected.

“Stay at home” is similar to the “shelter in place” order in other cities, according to Philadelphia officials. It means that people should only leave their homes and risk interacting with another person if they need groceries or medical attention, or if they work in an essential job.