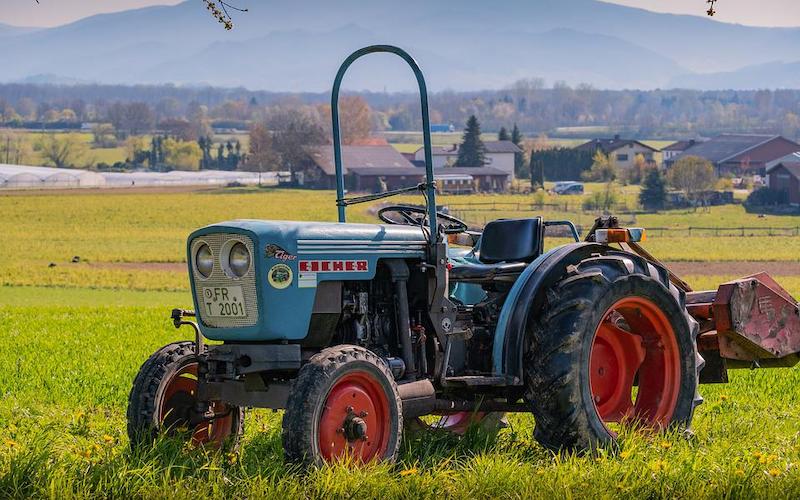 Harrisburg — Despite ongoing issues affecting food production and supply, the Pennsylvania Secretary of Agriculture says he is confident that the Commonwealth will do its part in helping to feed the world.

As many of the state’s farms are celebrating festival season, Russell Redding commented that the market has increased substantially over the years, and he thinks people are getting back to wanting to know where their food comes from, and they appreciate the farmer.

Even with recent challenges of drought and housing and warehouse development on farmland, Redding said he’s optimistic about Pennsylvania farmers increasing production statewide.

Nearly 70 percent of farm income in the state is based on livestock production while the top crops for Pennsylvania are hay and corn.