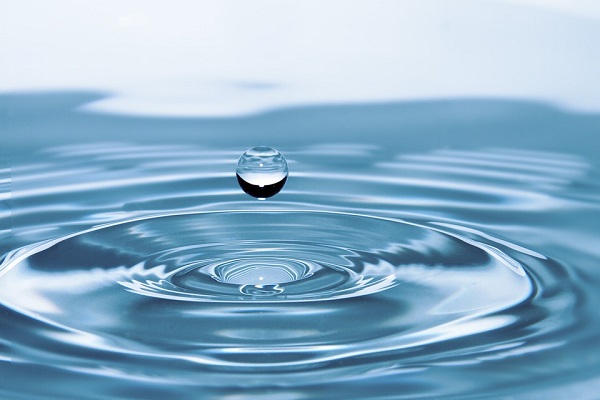 Harrisburg, PA – PA is investing $97 million for 25 drinking water, wastewater, and stormwater projects across 19 counties, including Jefferson County. Knox Township will get a nearly $3 million grant for water improvement.

“Historic investments in clean water infrastructure like the ones made today continue to underscore our commitment to safe and reliable infrastructure for our communities,” said Gov. Wolf. “Clean, lead-free drinking water and reliable wastewater and stormwater systems are the bedrock of vibrant civic centers and are essential to ushering in much-needed growth across the Commonwealth.”

The funding for these projects originates from a combination of state funds approved by voters, Growing Greener, Marcellus Legacy funds, federal grants to PENNVEST from the Environmental Protection Agency, and recycled loan repayments from previous PENNVEST funding awards. Funds for these projects are disbursed after expenses for work are paid and receipts are submitted to PENNVEST for review.

“While these projects will provide a solid foundation for children to attend schools and Pennsylvanians to work and play, they also address legacy environmental issues in our aging communities,” said Gov. Wolf. “I am determined to achieve our goal of eradicating lead from drinking water and many of these projects work toward that end.”

In addition to continued improvements to drinking and wastewater facilities, PENNVEST utilized resources available under the U.S. Water Infrastructure Fund Transfer Act (WIFTA), signed into law in 2019, which allows for a transfer of funding to specifically address lead line replacements.