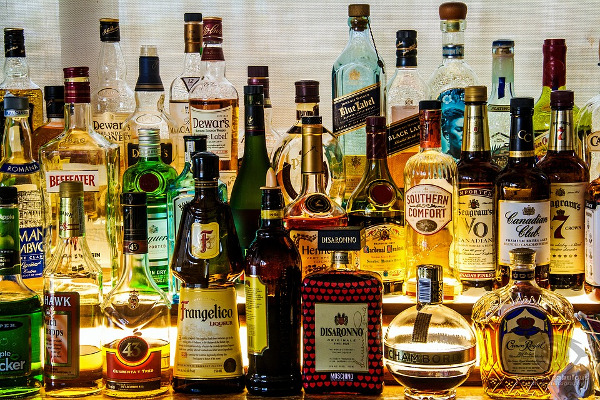 Harrisburg, PA (AP) — Pennsylvania will shut down all of its roughly 600 state-owned wine and liquor stores as part of the state’s expanding shutdown to slow the spread of the new coronavirus.

The Pennsylvania Liquor Control Board said all wine and liquor stores and licensee service centers will close 9 p.m. Tuesday.

Online sales end Monday. Wolf already ordered the stores to close after Monday in four southeastern Pennsylvania counties where he had said there was “confirmed evidence of risk.” Stores in those four counties first drew large crowds over the weekend, and the liquor control board said it saw unusually high online order volume.

Harrisburg, PA – After consultation with the Wolf Administration and Pennsylvania Department of Health, today the Pennsylvania Liquor Control Board announced the indefinite closure of all Fine Wine & Good Spirits stores and licensee service centers, effective at 9:00 PM Tuesday, March 17, to help slow the spread of the COVID-19 virus.

“This was a tremendously difficult decision to make, and we understand the disruption our store closures will have on consumers and licensees across the commonwealth,” said Board Chairman Tim Holden. “But in these uncertain and unprecedented times, the public health crisis and mitigation effort must take priority over the sale of wine and spirits, as the health and safety of our employees and communities is paramount.”

All stores in counties other than Bucks, Chester, Delaware, and Montgomery counties will remain open today according to normal operating hours and will open tomorrow, Tuesday, March 17 at regular opening times. Stores not normally open on Tuesdays will remain closed tomorrow.

All stores and licensee service centers across Pennsylvania will close Tuesday, March 17 at 9 p.m. and will remain closed until further notice.

Toward the end of the month, the PLCB will re-evaluate its operations, guided by the strategy developed by the Governor’s Office and the Pennsylvania Department of Health.

The PLCB regulates the distribution of beverage alcohol in Pennsylvania, operates nearly 600 wine and spirits stores statewide, and licenses 20,000 alcohol producers, retailers, and handlers. The PLCB also works to reduce and prevent dangerous and underage drinking through partnerships with schools, community groups, and licensees. Taxes and store profits – totaling nearly $18.5 billion since the agency’s inception – are returned to Pennsylvania’s General Fund, which finances Pennsylvania’s schools, health and human services programs, law enforcement, and public safety initiatives, among other important public services. The PLCB also provides financial support for the Pennsylvania State Police Bureau of Liquor Control Enforcement, the Department of Drug and Alcohol Programs, other state agencies, and local municipalities across the state.

For more information about the PLCB, visit lcb.pa.gov.