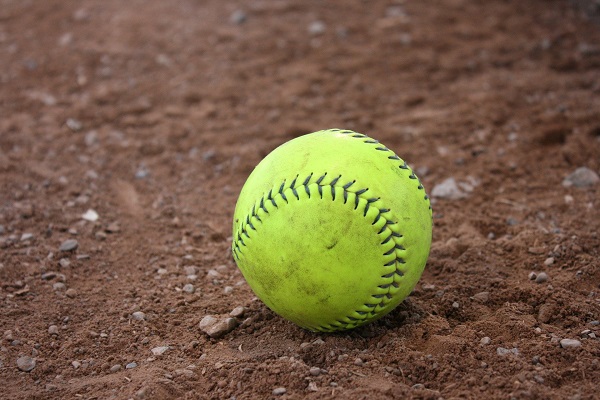 “My mom worked very hard, but as a single mom new to this country we needed help. We depended on food stamps, free lunch, and food pantries for years. Without such assistance, I doubt that I would be where I am today,” said Miller, a lawyer who has represented the 42nd district in Allegheny County since 2013. “That’s why I am glad to be part of this game and that’s why, to me, its mission is so important,” he added.

The game tonight is the fifth time Democratic and Republican members of the Pennsylvania House and Senate have mixed together into the Yinz and Youse teams. Cancelled in 2020 because of the coronavirus health restrictions, the game will air live on Pennsylvania Cable Network tonight starting at 5:30 p.m.

“We are out there to raise awareness about food insecurity in Pennsylvania, but speaking for the Yinzers, we also fully intend to win back the trophy tonight” said Costa, whose team was a three-time champion until it was bested by the Youse team in the last game.

Presented by Wilson500, Inc., a Harrisburg strategic communications firm, and Lynn Deary, the founder and former president of Pennsylvania Legislative Services, the Capitol All-Stars game has raised more than $250,000 to fight food insecurity since its launch in 2013.

The game’s first pitch will be thrown by former CBS21 anchor and “Face the State” host Robb Hanrahan, who is now the Director of Public Relations, Organic Remedies.

“This game is a reminder of the good we can do when we come together,” said game co-presenter Lynn Deary. She added that the game’s charitable partners, Hunger-Free Pennsylvania and Feeding Pennsylvania, need help now more than ever.

“Our food banks stepped up in a big way during the pandemic to meet a record breaking 45% increase in demand – they distributed 29.6 million meals in 2020,” Deary said, noting that many families visited a food bank for the first time last year. She urged Pennsylvanians to continue supporting their local food banks.

The Capitol All-Stars legislative charitable softball game is a project of The Foundation for Enhancing Communities, fiscal sponsor. Founded in 2013 and presented by Wilson500, Inc. and Lynn Deary, founder and former president of the Pennsylvania Legislative Services, the game raises money for food banks throughout the Commonwealth and provides a rare, bipartisan, and bicameral opportunity for Pennsylvania’s state legislators.