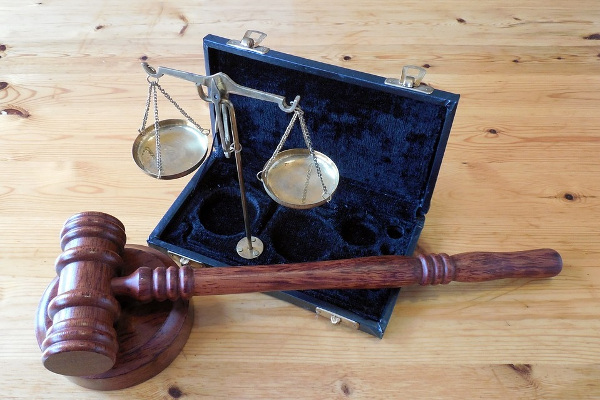 PITTSBURGH (AP) — A Pennsylvania judge accused of making racist comments about a juror has been barred from hearing any cases.

A court order that was issued Tuesday says Judge Mark Tranquilli was suspended after being accused of referring to a black female juror as “Aunt Jemima” repeatedly in comments in the chambers following the acquittal of a drug suspect on Jan. 24.

Allegheny County Bar Association says that it is also “demanding a complete investigation” by the state’s Judicial Conduct Board.

Tranquilli was temporarily reassigned to summary appeals on Tuesday following an interview of the judge by court administration staff and has not yet commented on the allegations.