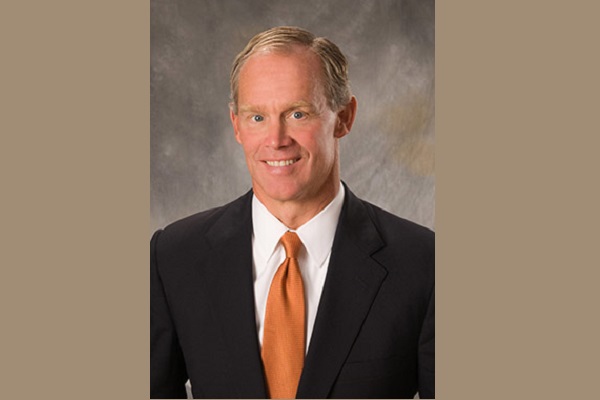 Harrisburg, PA (AP) – Pennsylvania House Speaker Mike Turzai will not run for reelection in a critical year when Democrats are aiming to take control of the chamber.

The Republican speaker made the announcement Thursday at his office in his suburban Pittsburgh district. Turzai became speaker in 2015 after four years as House majority leader.

Turzai emerged as a force for fiscal and social conservatism in state government, as well as a powerhouse fundraiser for the House Republican majority.

As speaker for all five years during Gov. Tom Wolf’s time in office, Turzai has been the Legislature’s strongest adversary to the Democrat.