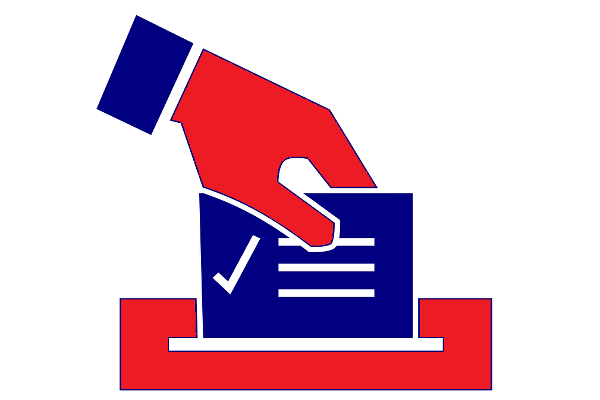 Harrisburg, PA – The House of Representatives approved House Resolution 1100 to require the non-partisan Legislative Budget and Finance Committee (LBFC) to coordinate a risk-limiting audit of the election.

Rep. Jesse Topper (R-Bedford/Franklin/Fulton), the sponsor of the measure, issued the following statement:

“Elections are the bedrock of our form of government. I firmly believe that this risk-limiting audit by the LBFC, much like similar audits being conducted in other states, will provide a statistical level of confidence in not only the outcome of this past election, but ensure trust in all future elections here in the Commonwealth.

“I eagerly await the results of the audit from the LBFC. It is my sincere hope that if any changes to our election process are recommended through this audit, that we will be able to take swift action to avoid the questions and confusion that have been prevalent throughout this very challenging year.”

With House approval, the LBFC will begin the process of conducting the audit.

Harrisburg, PA – Governor Tom Wolf issued the following statement on House Resolution 1100 introduced by House Republicans that would allow partisan Harrisburg politicians to interfere in the efforts of election professionals to provide a reliable and trustworthy audit of the 2020 general election.

“HR 1100 allows partisan politicians in the legislature to audit their own election, a process that has been and should continue to be performed by non-partisan state and county election workers. The Legislative Budget Finance Committee has no expertise or role in election administration and no statutory authority outside the fiscal realm, and it is inappropriate to pretend it does. An audit by the LBFC would be incomplete, duplicative and unreliable. Instead of the House Republicans interfering in an existing and trustworthy audit process, especially when they were on the ballot, they should allow the non-partisan experts to do their job. That is the best way to ensure the public can have faith in the audit results.

“A legislative audit is unnecessary and duplicative because post-election audits are standard practice for the administration. Not only will the counties perform an audit as required by law, but under the Wolf Administration, the commonwealth became one of the first states in the nation to pioneer pilots of the risk-limiting audit in partnership with leading, non-partisan election experts. The scientifically designed procedure uses statistical methods to confirm whether reported election outcomes are correct and to detect possible interference. As occurred in the primary, work on auditing the Nov. 3 election has started and at least 26 counties are completing the first phase of the pilot.

“Pennsylvania’s local election workers are the heroes of our democracy. They have been working tirelessly to count every vote, certify the results and perform an audit as the governor prepares to submit the commonwealth’s slate of electors to the federal government based on the popular vote. Interference by partisan legislators in Harrisburg is wrong. It creates chaos and confusion and should be rejected. A reliable audit conducted by election experts is the best way for all Pennsylvanians to trust the results of this election.”