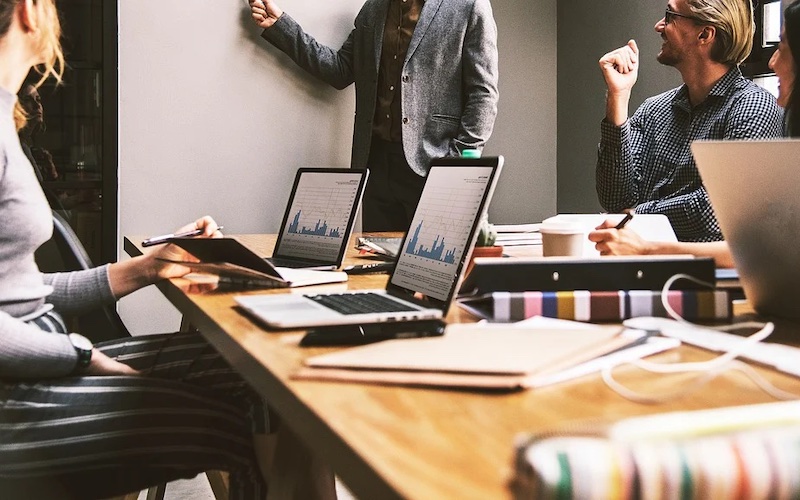 The Pennsylvania Department of Labor & Industry on Friday released its preliminary employment situation report for March 2022.

Pennsylvania’s unemployment rate was down two-tenths of a percentage point over the month to 4.9 percent in March.

The U.S. unemployment rate was also down two-tenths of a percentage point, declining to 3.6 percent in March.

Pennsylvania’s civilian labor force the estimated number of residents working or looking for work increased 17,000 over the month.