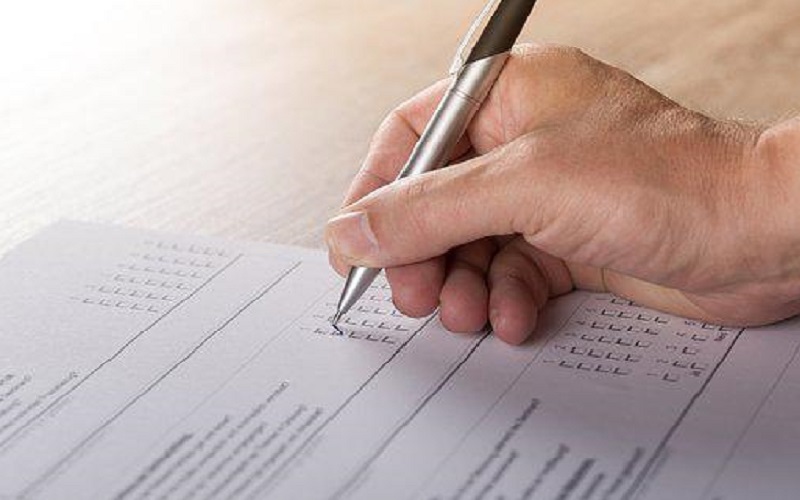 Clearfield – Clearfield County is among the Pennsylvania counties that have begun the statewide recount in the Republican race for a U.S. Senate seat.

The race between Mehmet Oz and David McCormick seeking to claim the GOP nomination is separated by just over 900 votes.

In Clearfield County, a total of 12,983 votes were cast by Republicans during the May 17 primary.

The results of the recount must be reported to the Pennsylvania State Department by June 8th.