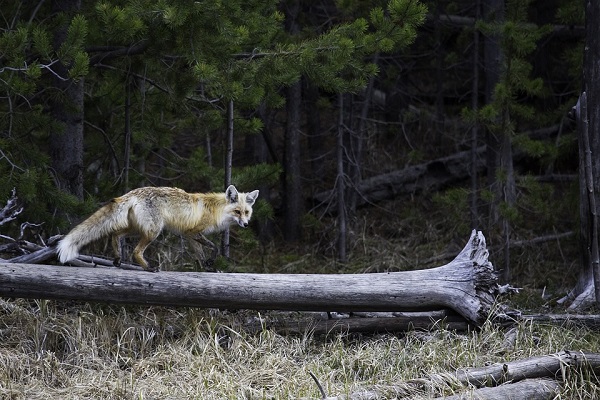 Harrisburg, PA (AP) — The Pennsylvania Game Commission has approved the use of night vision and infrared (thermal) optics in the hunting of furbearers, animals traditionally trapped or hunted for their pelts.

Commissioners gave final approval during a brief meeting Saturday to the change, which will go into effect in six to eight weeks after the regulation is reviewed and published.

State lawmakers earlier this year authorized the commission to regulate such devices, use of which was previously prohibited by state law.

Furbearing species that can be hunted in Pennsylvania are raccoons, foxes, coyotes, opossums, striped skunks, weasels, bobcats and porcupines.