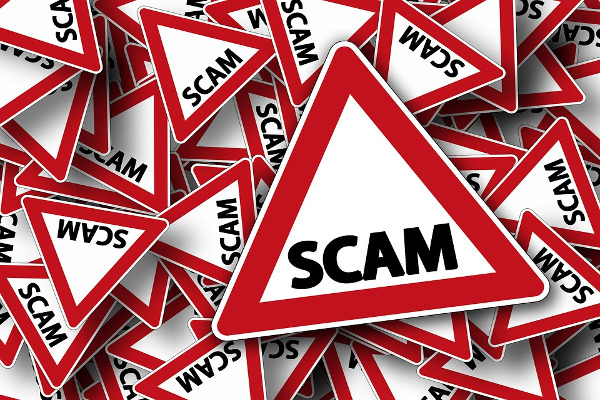 Decatur Township, PA – A Clearfield County woman was scammed out of $210 by someone claiming to be from Publisher’s Clearing House.

The 67-year-old Osceola Mills woman told police that she got several phone calls on Jan. 11 from someone saying that she had won money from Publisher’s Clearing House but would need to send a gift card first in order to claim her prize.

The woman bought a $210 gift card from Dollar General and gave the number on the back to the scam artist on the phone.

When they hung up, she realized it was a scam, but it was too late. She attempted to call the scammer back, but they did not answer.

She also called the real Publisher’s Clearing House, which confirmed that they do not contact winners this year and will never demand money, especially through a gift card.

If someone calls you and claims that you have won something but need to pay money to collect a prize, it’s a scam. This is especially true if they ask for the payment via gift card, which are harder to track. If you receive a phone call like this, hang up, do not give any personal or financial information, and report it to police.