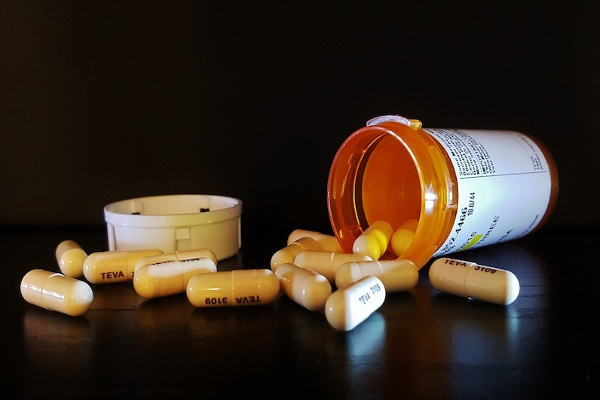 Harrisburg, PA – Governor Tom Wolf announced that Pennsylvania’s opioid disaster declaration ended yesterday, August 25, after the Republican-controlled General Assembly declined to extend it. It had originally been signed into effect in January 2018 and had been extended by Gov. Wolf 15 times.

Governor Wolf first signed the opioid disaster declaration in January 2018 to help the commonwealth fight the deadly opioid and heroin epidemic and renewed the declaration 15 times, most recently on August 4, 2021.

“We made a lot of progress before the COVID-19 pandemic struck, both in putting improved systems in place to help Pennsylvanians and in reducing overdose deaths in the commonwealth by nearly twenty percent from 2017 to 2020.

“Unfortunately, the isolation and disruption caused by the pandemic over the past year and half has also caused a heartbreaking increase in substance use disorder and overdose deaths. Now more than ever, it is essential that we continue our efforts to fight stigma, increase access to treatment and reduce deaths related to substance use disorder. That’s why I asked the General Assembly to return to Harrisburg in August to renew this disaster declaration.

“The General Assembly has determined that a disaster declaration is no longer our most effective tool against the opioid epidemic and has declined to extend it. But our fight is not over. We have an obligation to support individuals desperately in need of substance use disorder services and supports. With or without a disaster declaration, this will remain a top priority of my administration.”

Efforts over the past several years have resulted in significant action to address the opioid crisis including: