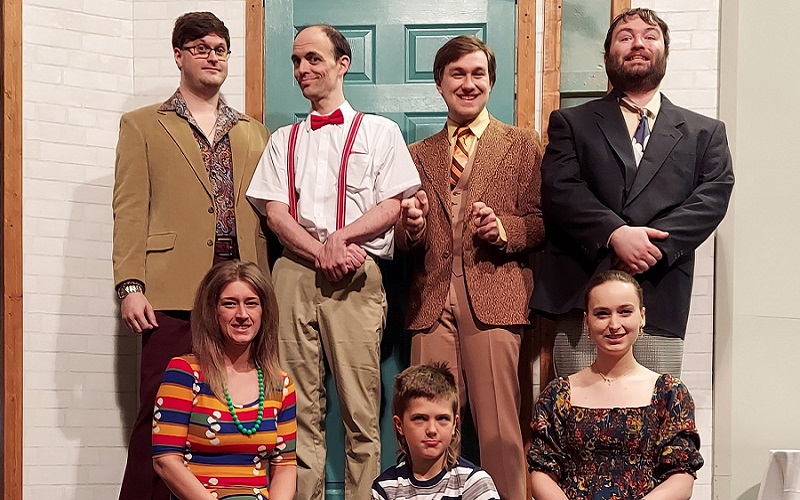 DuBois, PA – Enjoy a hilarious show at the Reitz Theater in DuBois this weekend and next, with Larry Shue’s comedy The Nerd.

Set in Terre Haute, Indiana in 1979, The Nerd follows Willum Cubber, who is celebrating his 34th birthday when suddenly a new houseguest arrives at his door… Rick Steadman, the man who had saved Willum’s life in Vietnam and who Willum had promised he would always help in return if he needed it. However, Rick quickly becomes unbearable and a walking disaster, throwing Willum’s life into a messy comedy.

Cost is $13 for general admission, $11 for senior citizens and students.

You can purchase tickets at the door or at ReitzTheater.com.

Listen to the interview with director Mark Schule and actor Josh Alderton. 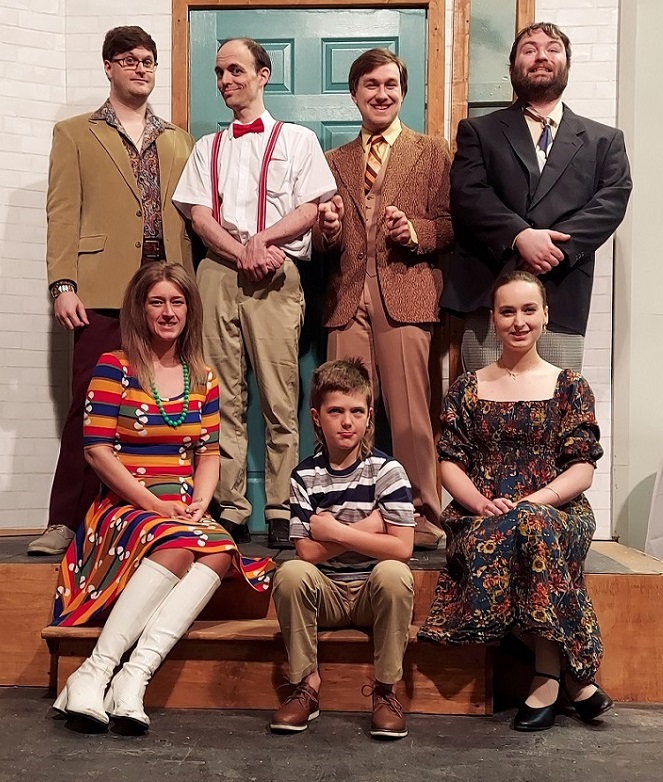