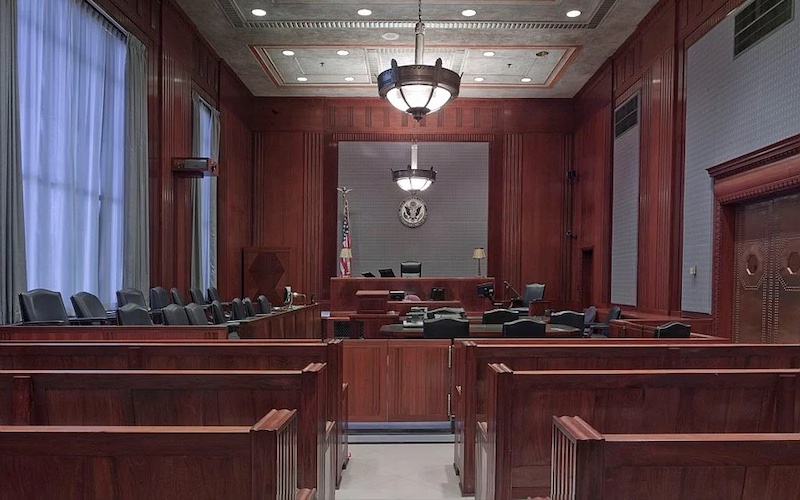 Clearfield – A 52-year-old Akron, Ohio man found guilty of providing $1.5 million worth of cocaine and other drugs for sale in Clearfield County may spend the rest of his life in state prison.

James Thomas received a sentence of 35 to 70 years on Monday.

A Clearfield County jury convicted him on several felony drug counts in March.

Thomas was the drug source for Don Mullens of Houtzdale who died from an overdose in 2018.

Investigation into Thomas and the drug ring began in September of 2017.