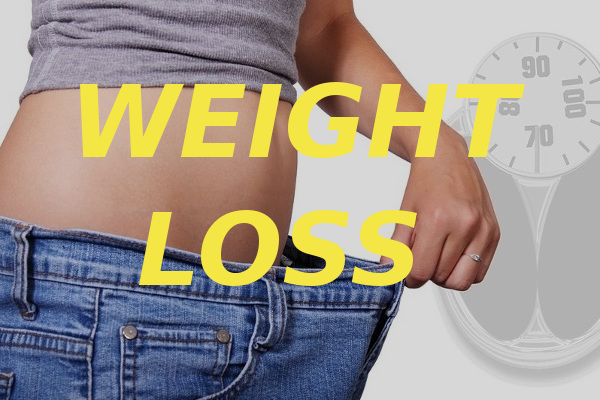 Pennsylvania – Did you decide to get heart-healthy in 2020? Lose some weight? We have some tips.