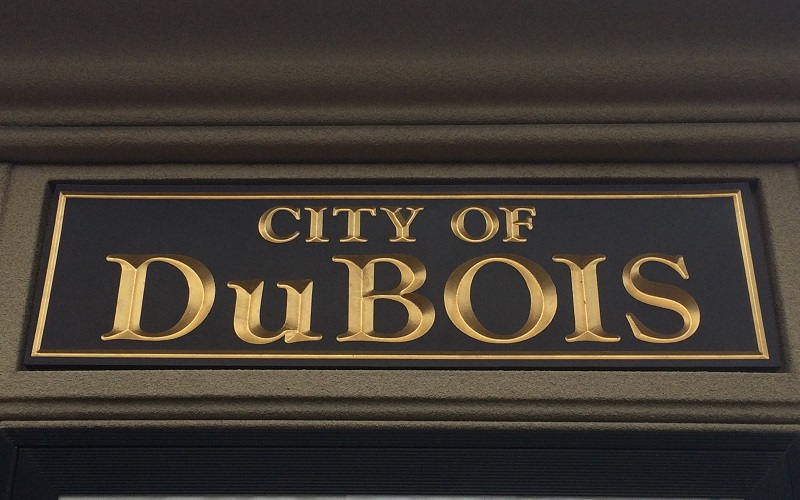 DUBOIS – Construction has started on the new wastewater treatment plant for DuBois.

City of DuBois Manager Herm Suplizio said the $90 million facility won’t be completed until late 2024 or early 2025, but it’s a project that has been necessary and in the works for the last 10 years.

The current sewage plant in DuBois was built in the 1960s, so Suplizio says construction of a new plant was long overdue.