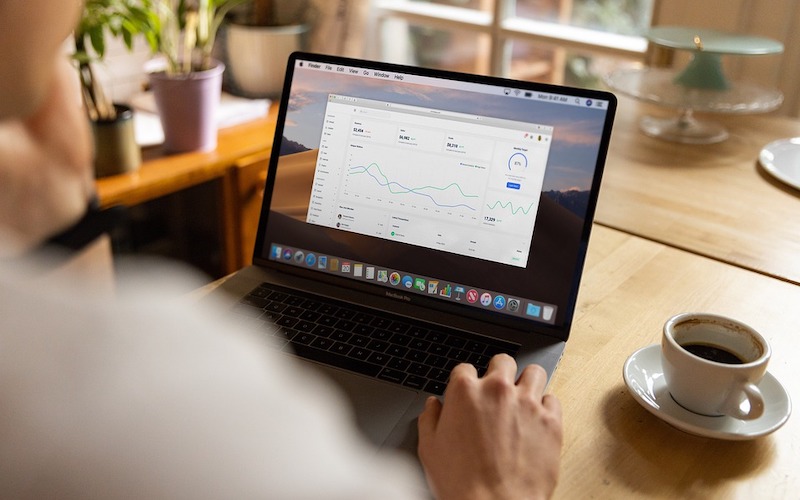 A new study shows that Pennnsylvania leads the nation for its number of small and mid-sized cities considered ideal for remote workers.

Ownerly, a super app for homeowners, released the 2022 rankings for its annual study on Zoom Towns USA: America’s Best Cities for Remote Workers.

With nine total, Pennsylvania has the most cities that were recognized in the top 100, including Lancaster at number one.

Other cities in the Top 100 include Williamsport, Erie, Pittsburgh and State College.

The study found that small cities are more likely to be havens for remote work, with 14 of the top 25 having populations under 100,000.

Ownerly examined more than 1,400 metropolitan areas and cities for the study.